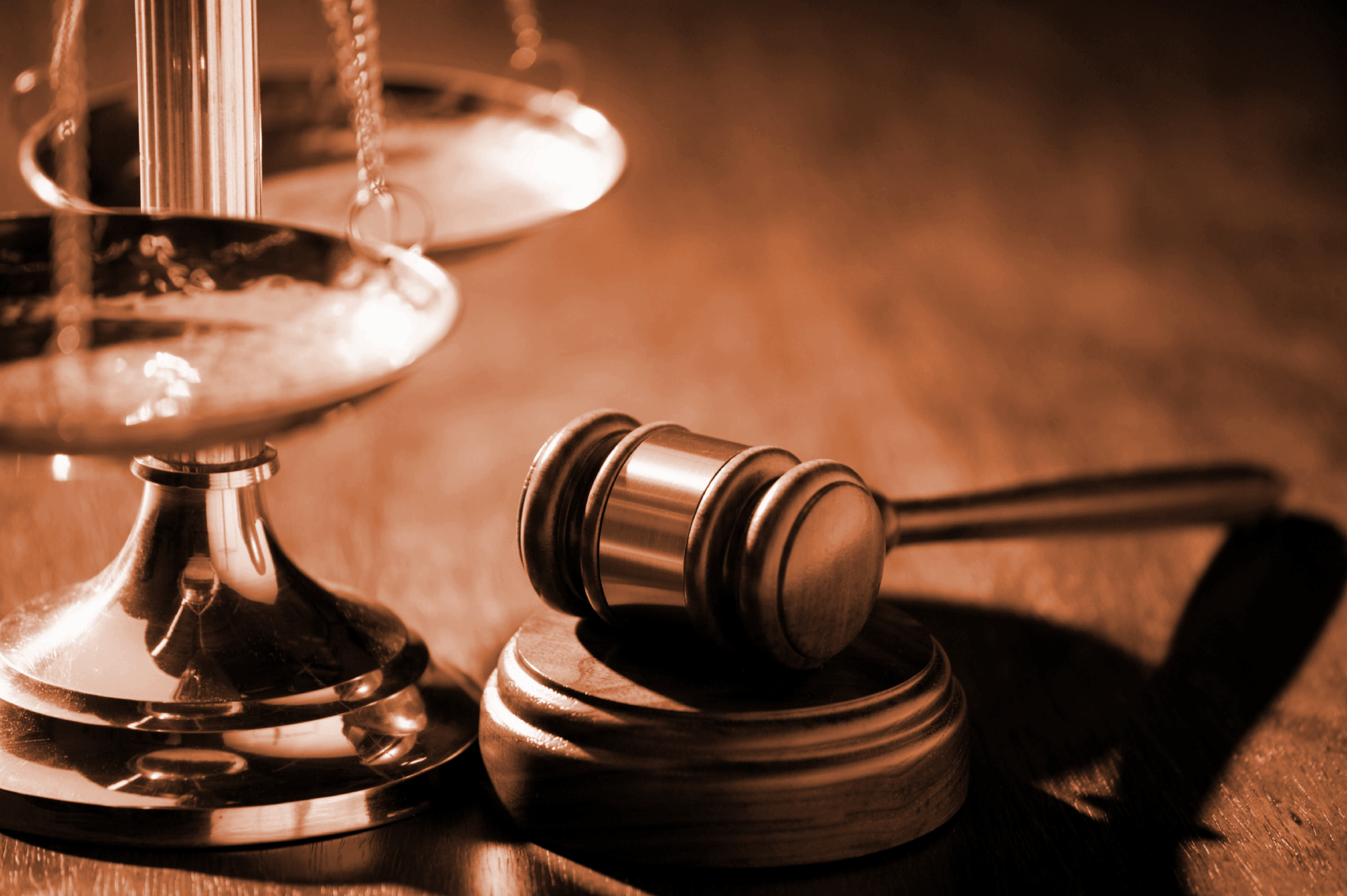 The following are some of the interesting or notable Court decisions in which Patrick has participated before both the state and federal appellate courts:

Andrade vs. City of Hammond, et.al.

This case was in front of the 7th Circuit Court of Appeals.  Plaintiff Jose Andrade sued the City of Hammond, the Hammond Board of Public Works and Safety, and several Hammond employees for violating his due process rights when making an administrative determination regarding his rental property. Although the administrative determination was later affirmed by Indiana courts, Andrade’s claims concern Defendants’ actions separate from any state-court judgment. Thus, Rooker – Feldman does not bar federal-court jurisdiction. We accordingly reverse the contrary decision of the district court and remand this case for further proceedings.

East Wind Acupuncture, Inc., Appellant, v. Review Board of the Indiana Department of Workforce Development and Elly A. Lesnick, Appellees.

After Patrick’s client successfully obtained unemployment benefits, her former employer hired an attorney and appealed to the Indiana Court of Appeals.  Patrick successfully defended the client’s entitlement to unemployment and established that harsh treatment and foul language create good cause for an employee to resign and still collect unemployment.  This case clarified several prior conflicting decisions and affirmed an employee’s right to proper and respectful treatment in the workplace.

Sigo v. Prudential Property and Cas. Ins. Co., 946 N.E.2d 1248, Ind.App., April 25, 2011. Representing Richard Sigo, who had been found not guilty of arson by a criminal jury, Patrick fought to have the acquittal admitted in the civil trial against Sigo’s homeowner’s insurance company. The insurance company refused to pay for Richard’s lost personal property and to rebuild his home, even after two (2) different fire investigators discovered an electrical circuit most likely caused a smoldering fire inside a wall of the home.

Representing Victor Regalado, Patrick appealed an order from the estate court that permitted a 43-year old alleged half sister to inherit a share of Victor’s brother’s estate; the substantial estate was the result of a tragic circumstance in which Victor’s brother was violently beaten by police officers in Chicago.

Founders Ins. Co. v. Olivares, 894 N.E.2d 586, Ind.App., October 07, 2008. Virginia Olivares was injured in a hit-and-run car crash in Hammond, Indiana. When officers found the other car abandoned several blocks from the crash, the keys were still in the ignition. Patrick sued the insurance company which insured the owner of the car, obtaining insurance coverage for Ms. Olivares’ injuries.

City of Indianapolis v. Garman, 848 N.E.2d 1087, Ind., June 14, 2006. Patrick wrote a brief and argued before the Indiana Supreme Court on behalf of the Indiana Trial Lawyers Association. This case involved police liability for continuing a high speed chase through the downtown streets of Indianapolis. Indianapolis officers refused to back off, despite the dangers of a crash in the crowded streets, and the fleeing suspect lost control of his vehicle, severely injuring innocent bystanders.

City of Indianapolis vs. Garman

Brant v. Krilich, 835 N.E.2d 582, Ind.App., October 14, 2005. Limited liability companies are a fairly new “business entity” in Indiana, and Patrick, representing Bill Brant, overturned a trial court order allowing a creditor to collect a judgment by “taking ownership” of the membership shares of a limited liability company. This case protects business owners’ expectations that personal debts will not undermine a lifetime of work building a business.

Chandradat v. State, Indiana Dept. of Transp., 830 N.E.2d 904, Ind.App., June 30, 2005. Working for a family that suffered a tragic loss of a child in a truck-car collision on Interstate 94, Patrick was able to hold the Indiana Department of Transportation liable for poorly planned lane closures near Gary, Indiana, during the peak of a long holiday weekend.

Chandradat vs. State, IN Dept of Transportation

Stanrail Corp vs. Unemployment Insurance Board

Colonial Penn Ins. Co. v. Guzorek, 690 N.E.2d 664, Ind., 1997. December 17, 1997. As a young lawyer, Patrick worked as an insurance defense attorney, and he represented Colonial Penn Insurance Company in a dispute over whether the company could rescind a policy that was issued after the insured made a misrepresentation about her spouse’s prior convictions for driving while intoxicated. The Colonial Penn case is still cited as a leading decision by the Indiana Supreme Court as to the circumstances that will permit an insurance company to avoid a policy wrongly issued.